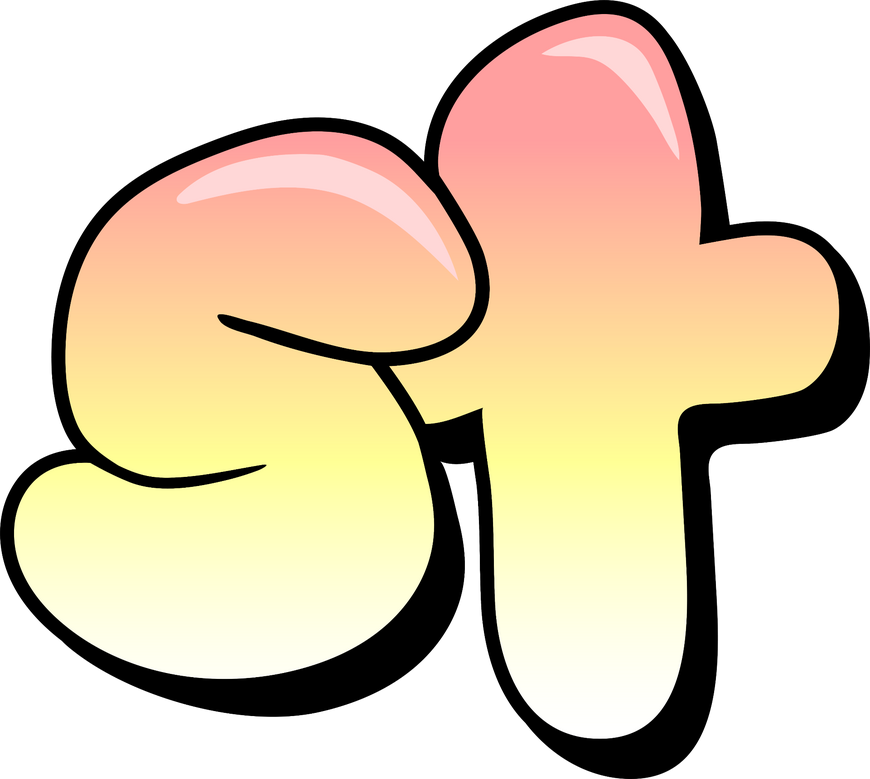 Each episode we discuss our experience co-operatively playing a game. Within that discussion we break down certain talking points into what we call Co-op Factors to uniformly communicate aspects of a game as it relates to other common experiences. This helps us drill in to what works or doesn't work for us in a video game and guides our discussion in a way to help our listeners figure out if something might possibly work for them!

Here is every Co-op Factor we use to further discussion of each episode's featured game:

• Type of Co-op •
What possible ways to play are there?
Online | Couch | Shared or Split Screen

• Control Scheme •
How is the game controlled? How many controllers are needed? Are any motion controls required?

• Progression •
How does the game reward the player as it advances? What sorts of things can be unlocked?

• Shared Loot / XP •
If the game has a loot system how does it work? How is XP awarded?

• Friendly Fire •
Can a player directly damage another player?

• Interruptive Actions •
What sorts of things can happen in the game that break immersion or disrupt a player? Some common occurrences in shared-screen co-op games are:
Screen Block - players are unable to progress past the edge of the screen.
Screen Drag - one player drags the other from opposite edges of the screen
Screen Warp - when a player falls behind they are automatically warped to the player in front

• Difficulty of Co-op •
How difficult did we find our experience to be? Does the co-op play increase or decrease the difficulty of the game?

• Pizza Party Game (PPG) •
Do we consider this game one that would be played at a pizza party? What this means to us is low-intensity usually short rounds of play but this could mean the opposite to you! Everybody's pizza party is different!

• Competitiveness of the Co-op •
Despite working together, are there any intensives to perform better than the other players in the game?

• Strategy and Tactics •
How much did our play sessions require planning and discussion to accomplish things in game?

• Communication •
How much talking did do while playing the game? Some games don't require constant communication while others barely need any.

In episode 50 we worked to come up with "co-op categories" that help define the type of experience players can expect based on the co-op gameplay mechanics in a game.

We want this to be a tool you can use to find similar games to the ones you love. Most games will float in a grey area between categories and the categories will undoubtedly change over time but as for right now they are as follows:

Damage Stacking
The co-op is based around the concept of doing more damage to enemies because you have more people helping you attack the same targets.

Resource Sharing
By sharing in-game resources like crafting materials, or even sharing your own personal time, you are able to work together to accomplish goals set by yourselves or the game.

Crew Roles
The co-op gameplay requires players to fill independent positions that all work together to produce smooth operation of a system. When a player is slacking the system does not cease to function as it might in Teamworking co-op.

(Sea of Thieves, Lovers in a Dangerous Spacetime)

Teamworking
Cooperation is essential to completing tasks. Players must work together to overcome challenges or there is no chance to proceed.

Accomplice
While one partner plays a game the other plays a less intense role in the action and are usually tagging along in a way that feels like an aide as opposed to an equal.

This category would be great for anyone looking for a more passive experience or who may not have the full skillset needed to control modern videogames.

Supplemental
The co-op mechanics feel like players are simply doing the same thing at the same time. The players are working towards the same goal with the same or similar in-game skills and abilities.

Basically, the x-factor of "togetherness" may be missing. This category would be great for people who are newer to games and want to tag along but not feel like they are too much of a burden to the experience.

Turn-Based
Turn based games were given their own category because in a co-op setting they really allow for communication and strategizing to shine. For some people, turn based could be "easier" to play with partners because success doesn't require skilled control from all parties and instead can be obtained by discussion and input from anyone.

Pizza Party Game
Pizza Party Games started as a co-op factor but have turned into a co-op category. These are games that just about anybody can pick up and have a good time with almost immediately. Perfect for playing at a pizza party!

Narrative
Narrative co-op games are experiences tailor-made for witnessing a story featuring multiple characters. Games in this category could almost be akin to cozying up and watching a movie together. The co-op mechanics usually encourage exploration and discovery while on a linearly progressing story path.

MMO
This category exists because MMOs are their own beast. They almost have a little bit of every category. Generally speaking, both partners would have to like the basic MMO format to enjoy playing an MMO in a co-op way.


The Saves Together Recommends list does not replace our episodes and we suggest listening to our full episode (if one is available) as well as conducting your own research on a title to make sure the co-op game you're interested in is right for you! Not every facet of a game's design can be summed up in a simple category or two.